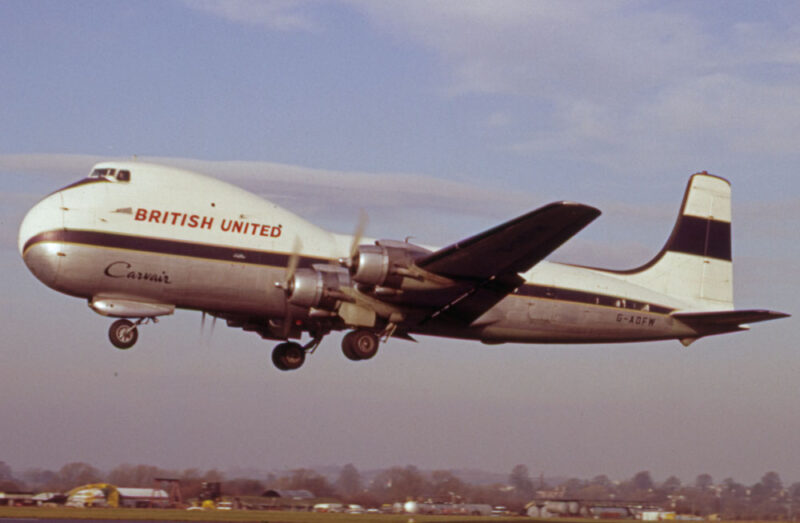 Quite frankly, the Ho 229 looks as though it belongs in Star Wars or Star Trek. Surprisingly, the Ho 229’s design is very reminiscent of the later B-2. The Ho 229 is quite flat, or at least more so than other aircraft.Some have argued that the Ho 229, one of the first jet fighter-bombers, was actually the first stealth aircraft. However, this has as of yet been unproven, even despite Northrop Grumman trying to prove so.In fact, had the war not ended when it did, it would’ve been likely that the Ho 229 would’ve gone into mass production and would’ve been used by the Nazis to decimate the allied forces. 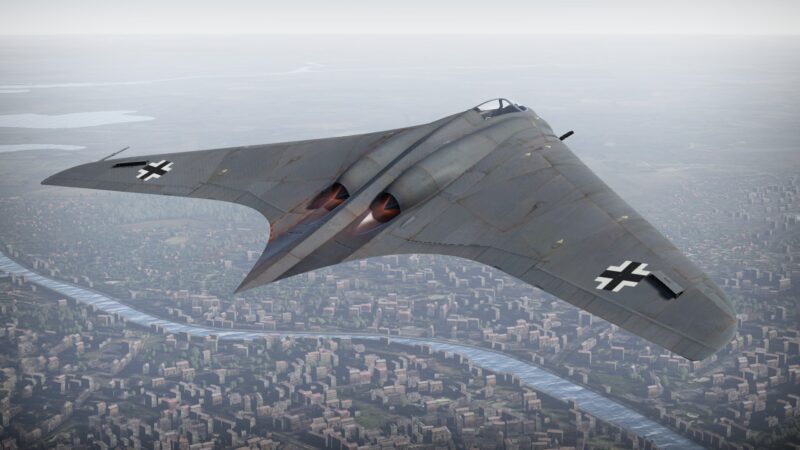 The X-48 was supposed to be the future of air travel. In fact, the X-48 shares much in common with the Horton Ho 229- it was too advanced for its time. In fact, it is considered to be one of the strangest aircraft Boeing has ever produced! The X-48 was supposed to be an unmanned commercial airliner that would act in a similar role to the 747 and 748. However, it was ultimately scrapped after concepts of the aircraft were shown to test passengers. The US military is apparently interested in the X-48, albeit as a air-to-air tanker aircraft. 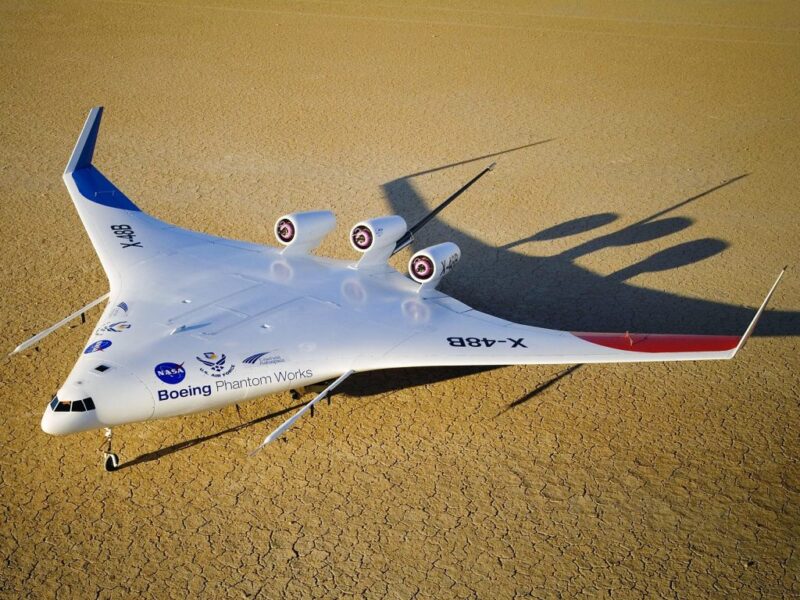 The Convair XFY-1 is perhaps one of the weirdest aircraft on this list. It is certainly the strangest aircraft on this list for sure!Perhaps the most famous aspect of this aircraft is the fact that it lands and takes off vertically. In some ways, it is similar to the Harrier, having been the first V/TOL aircraft that was produced, albeit only a prototype. The Convair is a tail-sitter, meaning that the aircraft took off similarly to a rocket or a pogostick. This is what gave the Convair the nickname of the “Pogostick” or more commonly just the “Pogo”. The Convair is also famous for having two propellers one in front of the other, very similarly to how the Kamov Ka-32 has two set s of propellers one above the other. 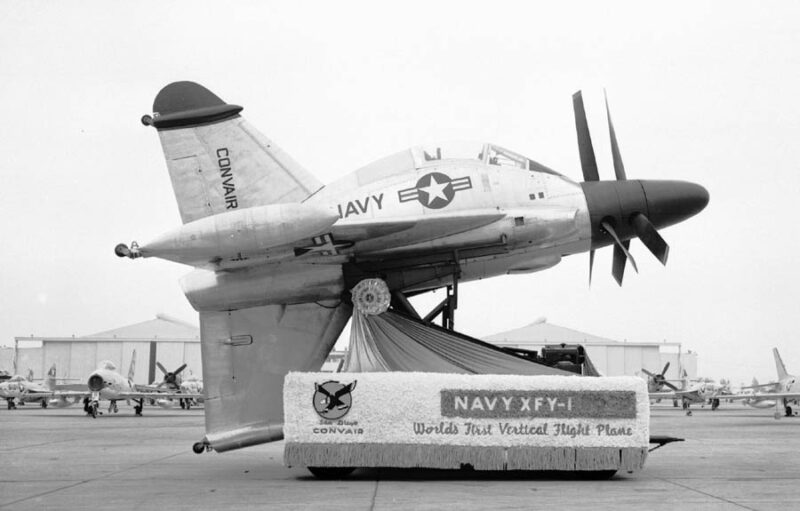 The aircraft is truly as short as the picture may imply. The entire aircraft was only 37 ft (11.28 m) or just a few feet shorter than the Talon .For a business jet, this is extremely small, especially so when you realize that most of the fuselage is the engines and the “luxurious” conditions are reminiscent of a fighter jet, not a business jet. Unsurprisingly, businessmen didn’t flock to the aircraft, instead preferring their G650s and Global 7500s. This, combined with the Great Recession of 2008/09 ended the Javelin and ATG. 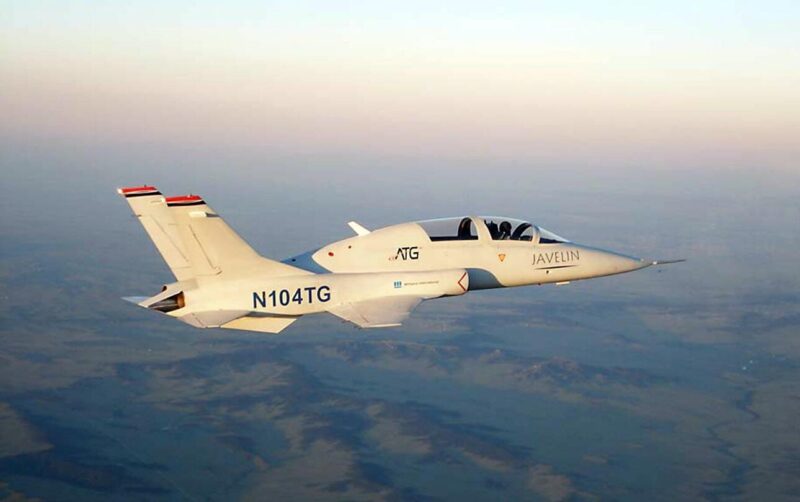 The Optica has one of the weirdest aircraft designs I’ve ever seen. However, the design reflects the purpose of the aircraft.The prominent and overly large glass cockpit is perhaps the strangest feature of the Optica. However, as the name may imply, the Optica is meant to be a reconnaissance aircraft- something that is faster and cheaper than helicopters.The overtly large turbine behind the cockpit is used to allow the Optica to go at slow enough speeds to get good visual contact without stalling or seeming overly suspicious.The large tail at the end allows the aircraft to maintain its airspeed, whilst also being controllable at both high and low speeds, similarly o the Mosquito and Meteor. 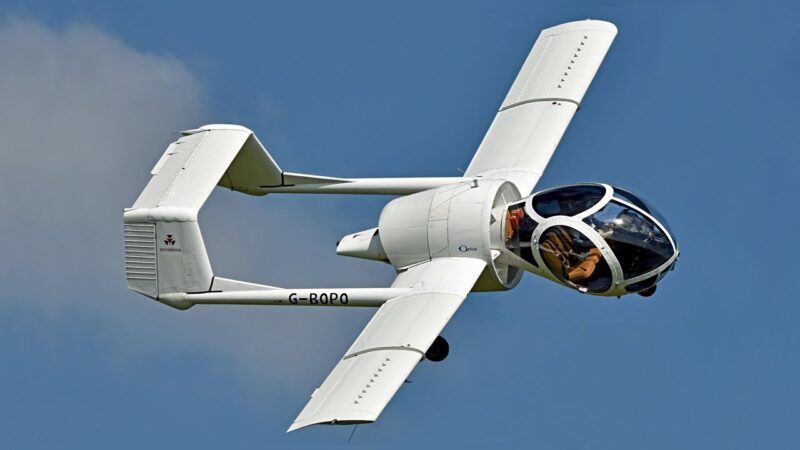 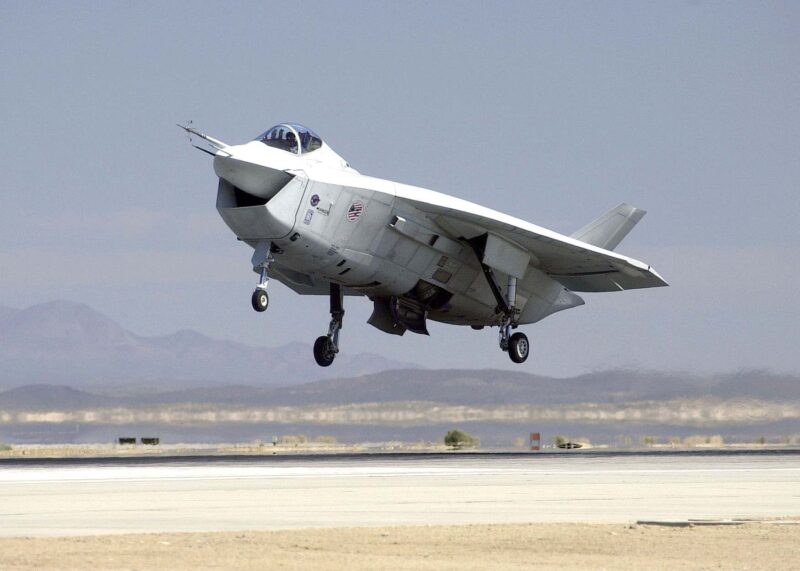 The Starship was meant to be the successor to Beechcraft’s King Air line of business aircraft. However, it had one of the strangest and weirdest aircraft designs I have ever seen! The Starship features canards, something mostly featured on fighter aircraft, however, the Starship features them too. Unlike many other business jets, the propellers are at the rear of the aircraft. This gives it one of the most unique designs. Instead of the propellers being on the wings and pushing it along, they’re on the rear of the aircraft and are literally pushing the aircraft along! So cool! 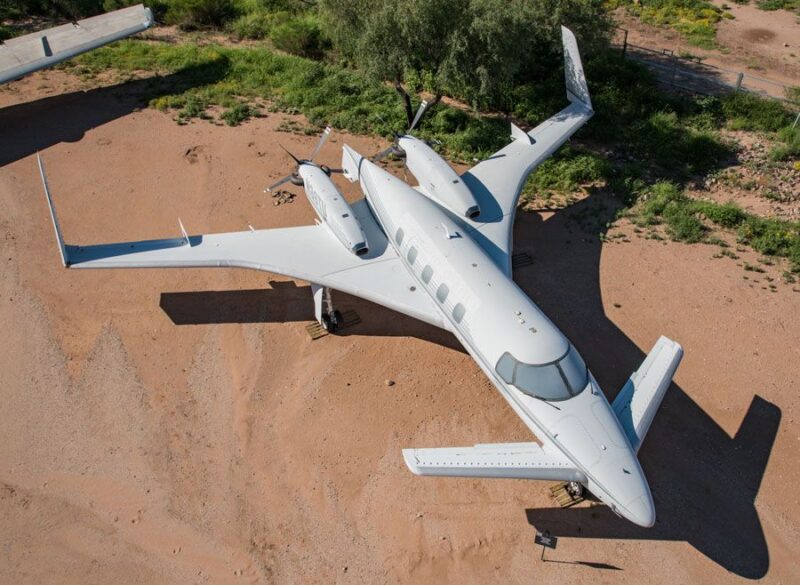 The Stipa-Caproni, sometimes referred to as the Caproni Stipa is perhaps the weirdest aircraft of the post-WWI-era. The Stipa-Caproni was nicknamed the “Flying barrel”, and for good reason too. At the end of the First World War, before the start of the Second World War, the Italian Royal Air Force wanted a new fighter aircraft that was faster and more maneuverable than what other European countries had. As such, in order to make the aircraft more aerodynamic, the propeller was placed inside the fuselage of the aircraft. The result was one of the strangest aircraft, even by modern standards and contemporary ones. However, the Stipa-Caproni did lead to the invention of the jet engine. The idea of placing the turbine inside something came from designers studying the Stipa-Caproni’s design! 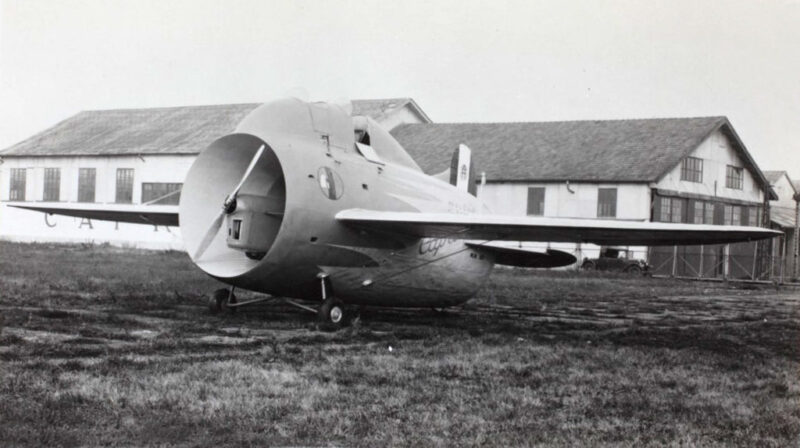